International law has become more relevant than ever in the face of our transformation into a “one small global village” in which geographical and political boundaries are almost non-existent. Cross-continental online crime and new (relatively) Israeli legislation imposes personal responsibility on individuals and companies who have committed offenses beyond the borders of the State of […]

In some cases and according to different criteria, the tax authorities are authorized to convert tax offenses into a ransom payment. Payment of a ransom is an option sometimes given to a person suspected of tax offenses, as a substitute for bringing him to a criminal trial. The Tax Authority has ransom committees that deal […]

The term currency service providers refer to companies and individuals engaged in currency conversions, discounting checks, sale or redemption of passenger checks, etc. Following the enactment of the Anti-Money Laundering Act, 2000 the Registrar of Currency Service Providers was appointed. anyone who wishes to engage in the provision of currency services must undergo a registration […] 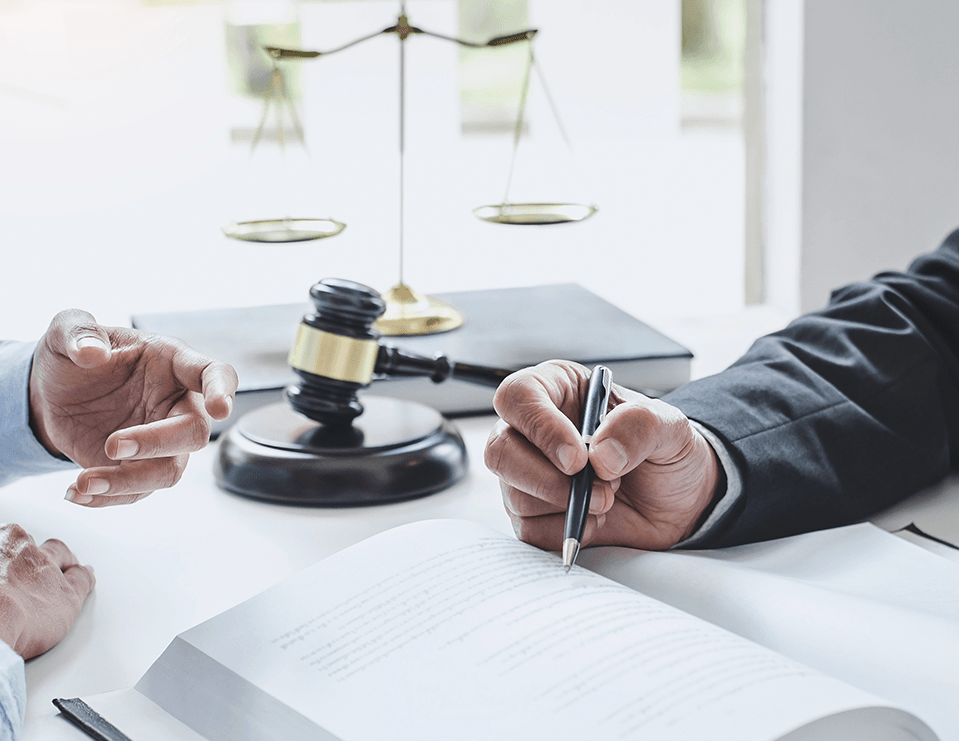 Fraud and deception offenses include: forgery, fraudulent receipt, breach of trust, false registration in corporate documents, theft by an authorized person, theft by a manager, theft by an employee, creditors’ fraud, impersonation, and more. Fraud is an “evolving” field. Commercial life often leads to events that are on the verge of intentional fraud, that is, […]

Gambling offenses are a chapter in the Penal Code defined as offenses against morality. These offenses in their classic format as set out in the Penal Code relate to the field of conducting gambling games (games of chance) in ‘pirated’ places with the aim of not exposing them. However, with the enactment of the Anti-Money […]

Forfeiture is an action carried out by the various law enforcement agencies in accordance with a court order in order to temporarily freeze the condition of the suspect’s property in the initial stage of the undercover investigation, in order not to allow property smuggling. Completion of the temporary seizure procedure ends with a forfeiture order […]

On July 18, 2016, the Knesset approved the Financial Supervision bill (Regulated Financial Services), 2016. The new law deals with the regulation of the regulatory structure for the supervision of non-institutional financial services and in fact divides the sector engaged in the provision of financial services into two: Providing non-bank credit including loans, discounting checks […]

Customs is a tax imposed on the import or export of goods. Representation of taxpayers in disputes concerning value added tax, in assessment stages, objection, appeals to courts and representation in criminal charges. According to the Anti-Money Laundering Act and the Anti-Money Laundering Regulations (Ways of Reporting Money Upon or Leaving Israel),2001, there is an […]

Intellectual property is the right of ownership that someone has over intangible aspects of various products, in which he has invested capital, effort and creativity. This field is a dynamic field that is constantly changing and renewed in light of the accelerated technological development. Most of the offenses relating to infringement of intellectual property are […]